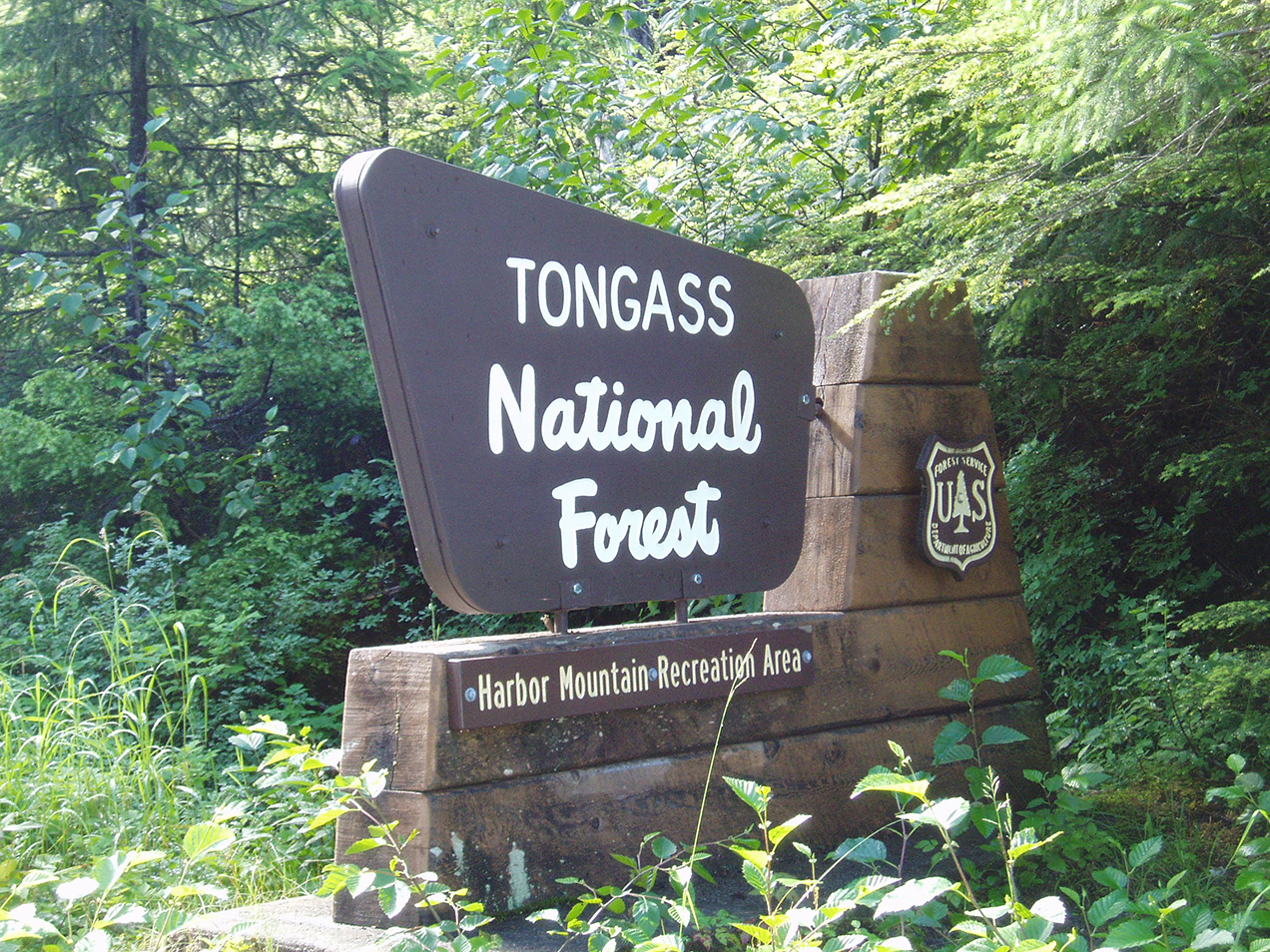 The U.S Forest Service closed for accepting public comments for the draft on their proposed Alaska Exemption on December 17. The 2001 Roadless Rule was implemented by the Forest Service to  protect about 91,400 square miles of inventoried roadless areas from road construction and commercial logging. In October the USDA announced they would consider 6 alternatives to the Roadless Rule although their preference was for the total exemption of Tongass National Forest. There is strong opposition to the plan and people have campaigned for a “no action” alternative that would leave the 2001 Roadless Rule untouched. Opponents accuse Governor Mike Dunleavy and the Trump administration of pandering to the logging and mineral industry.

In stark comparison critics of the Roadless Rule say lifting the rule is not about logging but about construction of critical infrastructure and forest management.