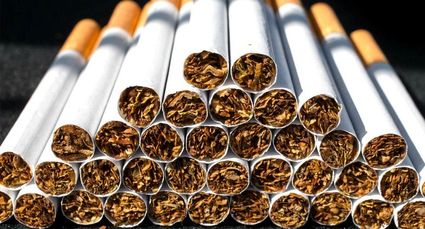 A new federal law is set to increase the national age limit for the purchase of tobacco and e-cigarettes to 21 and will require Alaska to meet a standard already adopted by Anchorage. At present Alaska law allows anyone 19 and older to purchase tobacco although the new federal law is expected to take effect in late 2020.

Cheley Grigsby, manager of the Alaska Tobacco Prevention and Control Program in the Alaska Department of Health and Social Services said a public awareness campaign which will include public messages among other efforts will be implemented by the state and a review of state law to take into account changes. Alaska has the 11th highest smoking rate in the nation tied with North Dakota. According to a survey from the federal Centers for Disease Control and Prevention 19.1% of adults admit to smoking in Alaska.