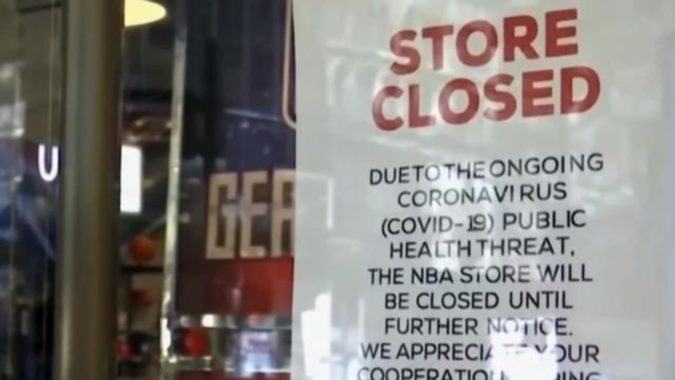 The Mayor’s Economic Stabilization Task Force has created a subcommittee to focus on a rental assistance package for residents impacted by COVID-19. Lauren MacVey, CEO of True North Federal Credit Union has been named chairman of the subcommittee.

Scott Ciambor, Chief Housing Officer said there was a need to help people pay April’s rent as many have been affected by job layoffs and school closings. The state court has suspended evictions until the end of June. Ciambor said that while evictions had been suspended he still had concerns about rental bills and mortgages piling up and causing economic problems down the road.

Other concerns were the lack of child care and protocols for businesses reopening, with the hope of more businesses reopening under the social distancing requirements of under 10 people inside at all times. The task force includes former Mayors Bruce Botelho and Ken Koelsch among others.