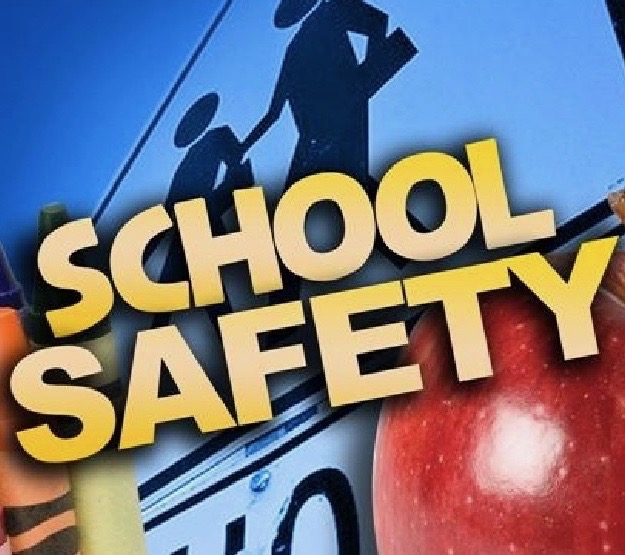 The Juneau School District launched the Bark program on September 13. Bark is a computer monitoring software program that monitors content which is considered harmful including school shooter, pornography, cyber bullying and self harm. The school district sent an email after a school meeting was held on October 8 to address concerns such as who was viewing the system’s alerts and data and invasion of privacy. School officials said the software monitors words students use on school computers then flags and sends alerts to officials. It could not be used to read emails and documents that haven’t been flagged.

More than 1,300 school districts nationwide use the monitoring software Bark. Superintendent Bridget Weiss said, “I don’t have a number but there are many districts in the state that are using a system not necessarily Bark”.