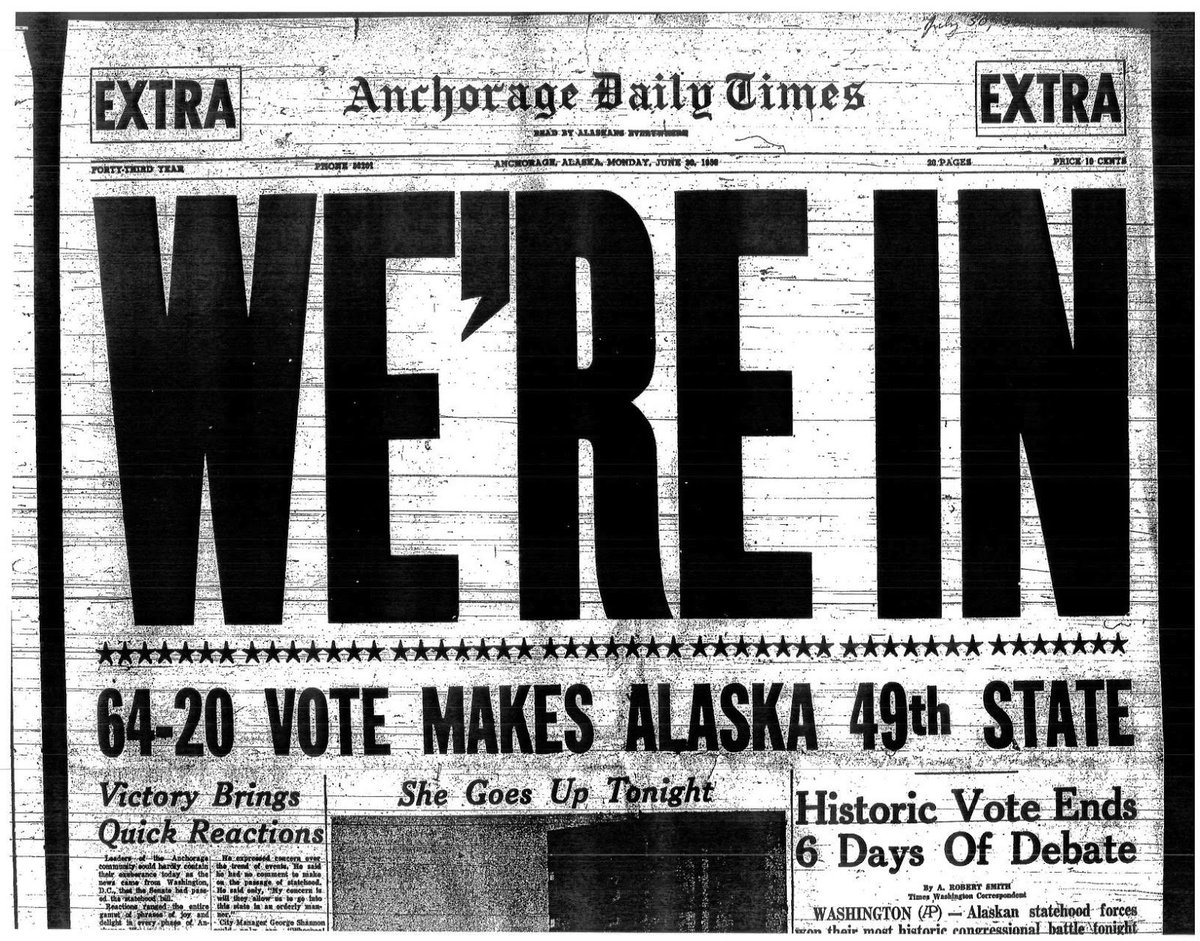 Alaska Day, or Alaska’s Birthday when Alaska was purchased from Russia. Alaska was sold to the United States in 1867. The United States bought the Alaskan territory for $7.2 million at about 2cents per acre. On March 29, 1867, U.S. Secretary of State, William Henry Seward, and the Russian Minister to the U.S., completed the treaty that ceded Alaska to the U.S. The official transfer of land occurred on October 18, 1867, in Sitka, with a ceremony that included 250 U.S. troops, 100 Russian troops, and the raising of the American flag for the first time over the Alaskan territory.

The first official U.S. census in 1880 reported 33,426 Alaska residents. The 1898 Gold Rush brought more than 30,000 people to Alaska. Alaska’s economy is now one of the strongest, including seafood, mining, and tourism.