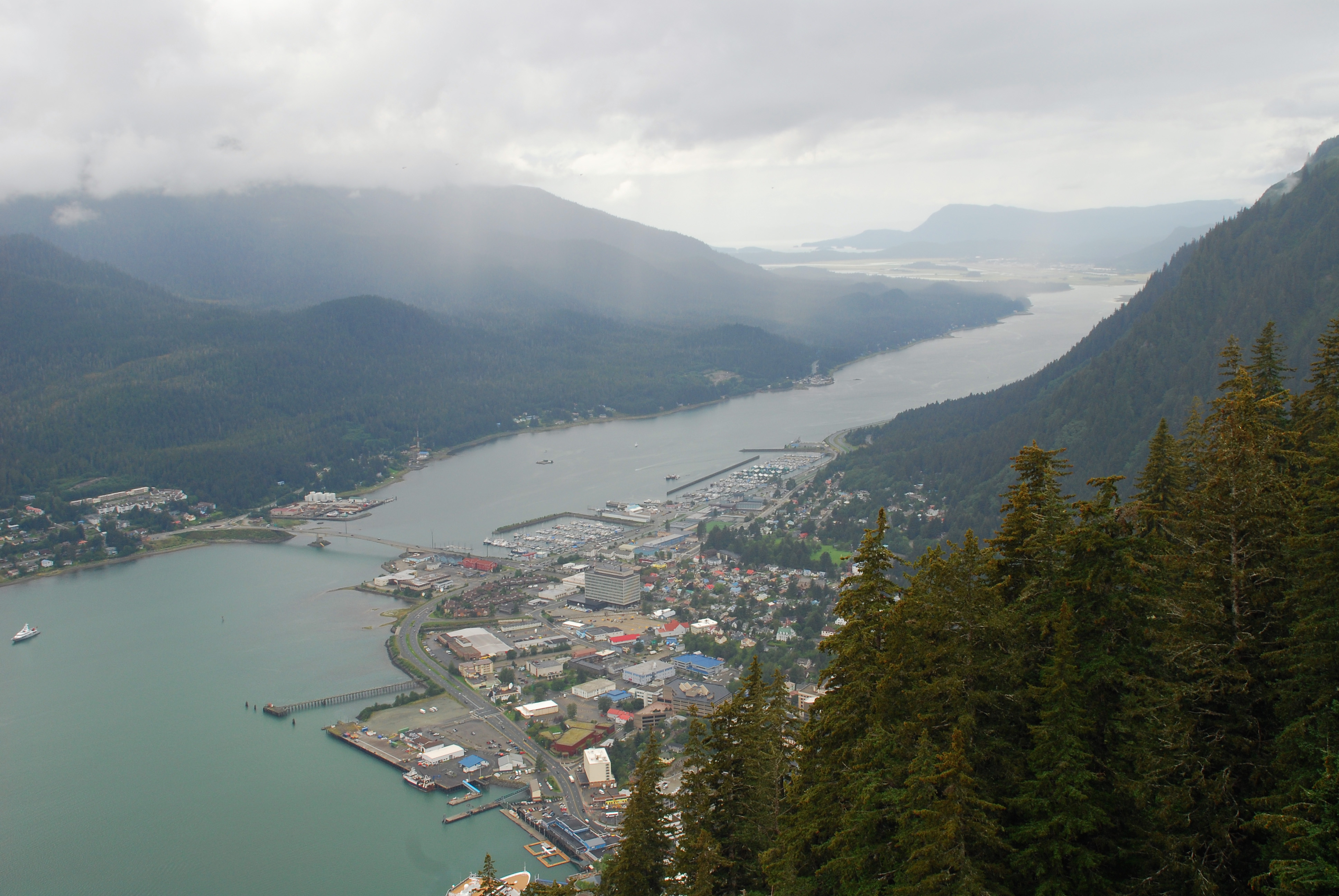 A boat was found drifting in Gastineau Channel with not a person on board and the engine running but not in gear. This prompted a precautionary search although no one had been reported missing. The Coast Guard on Friday began searching for a potential missing person using a Jayhawk helicopter flying up and down the channel. By the end of the day the boat owner had been contacted and the boat was moved. The boat owner was safe. Spokeswoman for the Coast Guard District 17 office in Juneau Amanda Norcross said, “in addition to the fact that there’s been no sightings or other reports of people in the water, the search was suspended”.

No explanation was given by Norcross for the abandoned boat with the engine running and she referred it to the Juneau Police Department to investigate.