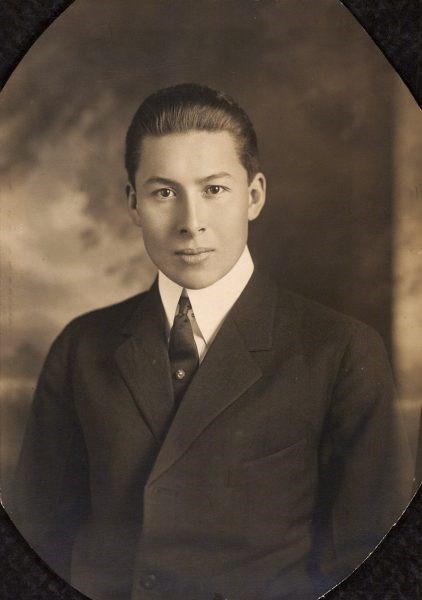 Walter Harper was born in Tanana in 1892 and was the youngest child in the family. His father was Irish and his mother Athabascan which had great influence in his upbringing. In 1910 he was chosen by Archdeacon Hudson Stuck to be his riverboat pilot, winter trail guide and interpreter as he traveled through Alaska as a missionary. He spent three years with Stuck. In June of 1913 he became the first person to reach the summit of Denali. Harper’s life was cut short at the age of 25 with his new bride after the Princess Sophia steamer they were on ran aground on October 25, 1918. Harper was on his way to the Lower 48 to attend medical school after which he planned to return to Alaska as a medical missionary.