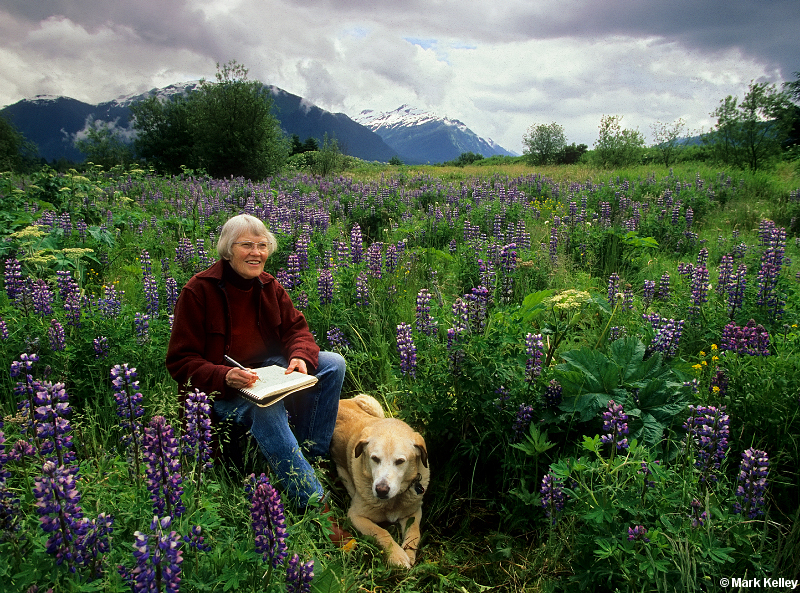 The City Museum received a donation of original Rie Muñoz artwork from the Muñoz family on December 12. The collection comprises of 5 original watercolor paintings and 55 original pen and ink political cartoons that were published by the Alaska Sunday Press (now Juneau Empire) in the 1950s and 1960s. Also donated were hundreds of newspaper clippings of Rie Muñoz cartoons.

Rie first visited Alaska in 1950 on the steamship Princess Louise and fell so in love with the beauty Juneau had to offer that she decided to stay and found a job at a local newspaper. She later became editor of the Women’s Page and after a period began creating political cartoons to submit to the newspaper. These are just some of the 55 political cartoons donated to the City Museum which made light humor on hot topics and featured past local and state politicians. You can see these original pieces and visit the Juneau-Douglas City Museum on 4th and Main Street.